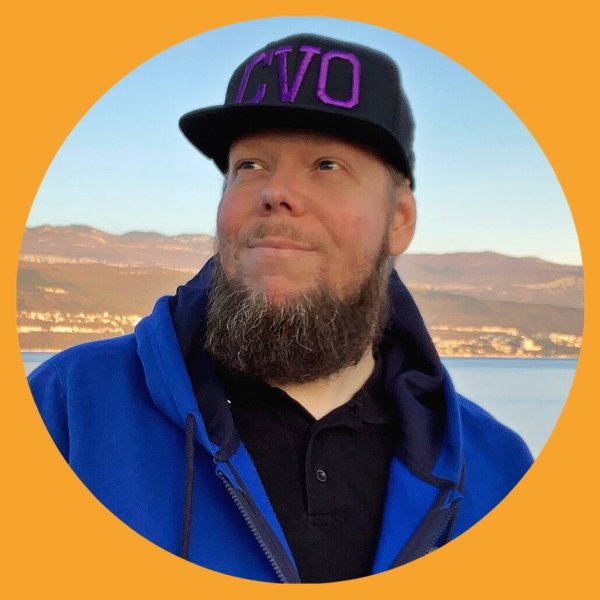 Why did Matt become a Coach? How can I learn something from Matt? What does CVO stand for?

Being a Pioneer and Cosmopolitan at heart, something Matt inherited from his Mum, he set out to explore the world at the young age of 15, when his Mum took over a company in Dubai. At a time, when most people in Europe weren't even able to locate Dubai on a map...

After some interesting and challenging years in the Middle East, where Matt spent his final High School years and started his first business at age 18, he returned to Germany and studied Hotel Management.

The next 20 years took Matt on an extremely successful and versatile career path in the Hotel industry, during which he lived and worked in more than 30 different countries.

"My Mum was always an early adopter of new ideas, new thoughts, new approaches and I suppose that's the main characteristic she passed onto me. As well as the genuine love and interest for people" Matt says, when asked about the reasons for his very international background.

"There's a strong need for an open heart, an open mind, and an open will when you want to work with people of different cultures, views, and beliefs" Matt adds. "To me, this has never been a challenge, mostly because I was brought up this way and never knew any other approach, but to look for dialogue instead of prejudice. Opening your eyes, instead of locking your door, will always take you further".

Since 2005, Matt is an International Speaker with a track record of having coached thousands of people around the world. He regards it as his duty, to educate as many people as he possibly can, by helping them unlock potential.

The abbreviation CVO stands for Chief Visionary Officer and quite simply put, this is Matt's job title at his company. This title quickly became a label and a brand, uniquely identifying Matt and what he is all about - supporting you in achieving your goals and creating an environment, in which change can happen.

What a CVO does is pretty easy to explain and understand. He or she is in charge of having, maintaining, and constantly growing a mentality that fosters a vision, a vision about the person you want to become, and the results you want to achieve.

By talking to Matt, you can find out more about what Matt has to offer and how he can help you achieve that mindset shift to propel you forward, to a level you probably never thought possible for yourself.

Some Key Facts About Matt:

Message
Book your session directly by selecting an available time slot from the coach's calendar. You can also write a small intro to them about the topic you would like to discuss before booking your appointment. The more information you can give them the better
MESSAGE NOW
0 / MESSAGE

- Leaving behind limiting beliefs about money
- How to deal with financial gains - How to deal with financial losses
- Creating an income management system - Financial market overview, do's and dont's
- How to open a trading account - Trading on a weekly and daily basis
- Access to dedicated support chat group, for 2 weeks after last Coaching session
$547
Duration 50 Min.
Sessions 6
Get an appointment

This is a package for those, who want to become Masters at Trading. As the name says, the package is aimed at Champions, who are interested in winning and potentially turning Trading into a full-time profession. The package consists of:
- Wealth Magnet course - Intraday Camp course
$887
Duration 50 Min.
Sessions 10
Get an appointment